On March 15, the CIVL Bureau stated that it would support organisers’ decision on running or not their events. Since, all 2020 Cat 1 events have been cancelled or postponed to 2022, except for the European Paragliding XC championship to be held in Serbia, initially from July 19 to August 1, then from August 23 to September 5.

The situation looked promising. One hundred and fifty pilots from 29 nations were allocated spots on July 7 and some teams paid their entry fees. The situation has somehow worsened lately. On July 14, it was announced that the European Union nations would now allow only ‘essential’ travel to Serbia, which would make the championship impossible to take part. We are waiting for the official announcement and for the timeframe of the next evaluation.

We trust the organisers to run a ‘safe, fair and satisfying’ championship, but the pandemic and travel restrictions take precedent. We agreed to wait August 1 for a final decision to be taken. Teams registered should be aware of this situation before they make their travel arrangements. 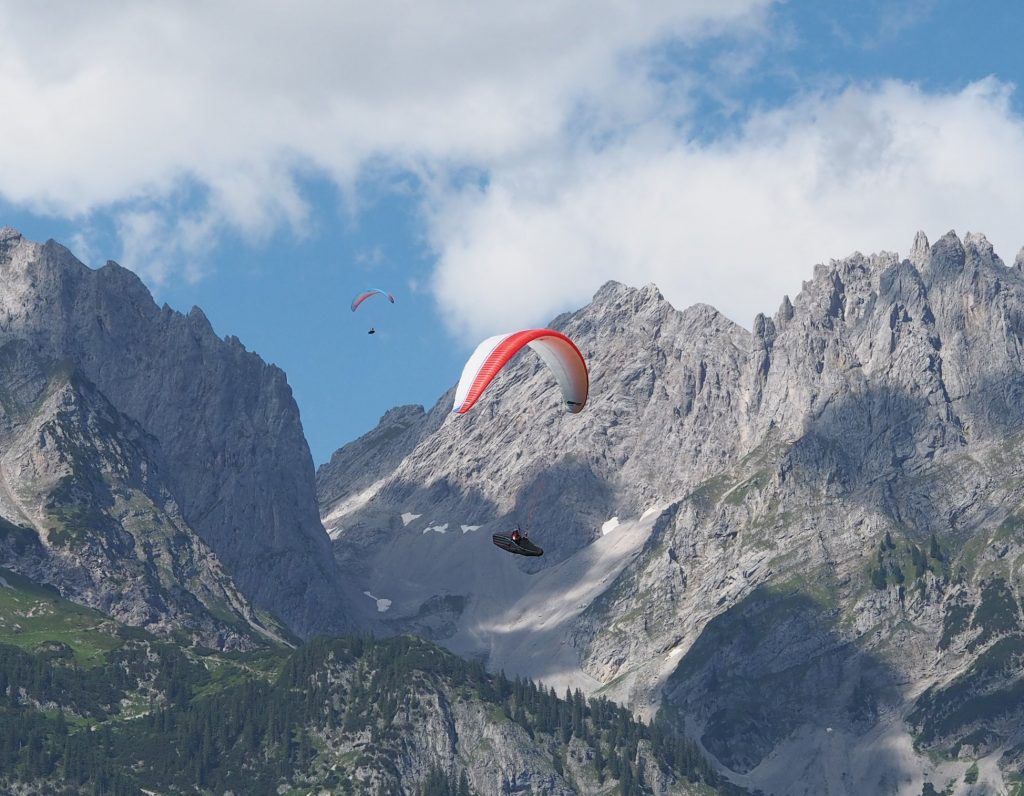