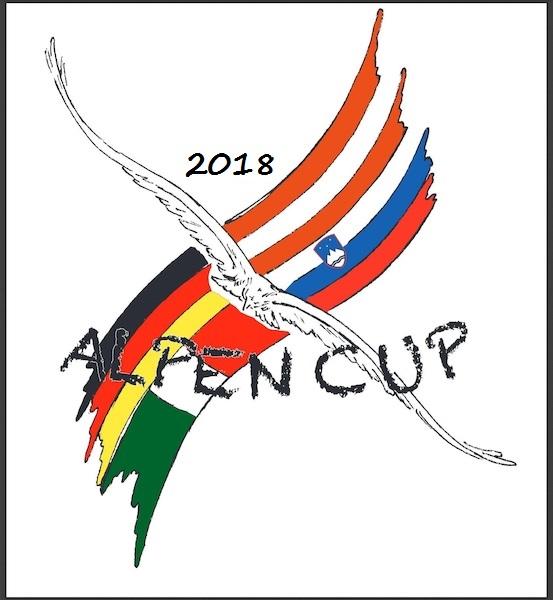 The Alpen Cup is a competition series joined by the paragliding leagues of Austria, Germany, Italy and Slovenia.

The competition will move every year from one country to the next. Each participating nation is allowed to send 35 pilots. In total 150 pilots will be accepted.

2014 the First Alpen Cup took place in Feltre/Italy from May 17th – 18th. The Austrian review can be found HERE

2015 the Second Alpen cup was scheduled to take place in Austria, but got canceled due to bad weather.

2016 the Austrian Paragliding League got another chance, we were very lucky with amazing flight conditions. The Third Alpen Cup took place in Greifenburg/Austria from June 23rd – 26th. Reviews, pictures and scorings can be found on Livetrack24 and HERE

2017 the 4th Alpen Cup took place in Lenggries/Germany from April 7th – 9th. The review from German Paragliding League (DHV) can be found HERE, the Austrian review is HERE

2018 the 5th Alpen Cup will be held by the Slovenian Paragliding League in Soca Valley from May 17th – 20th! All information regarding the registration, the official announcement and the actual list of pilots is HERE.